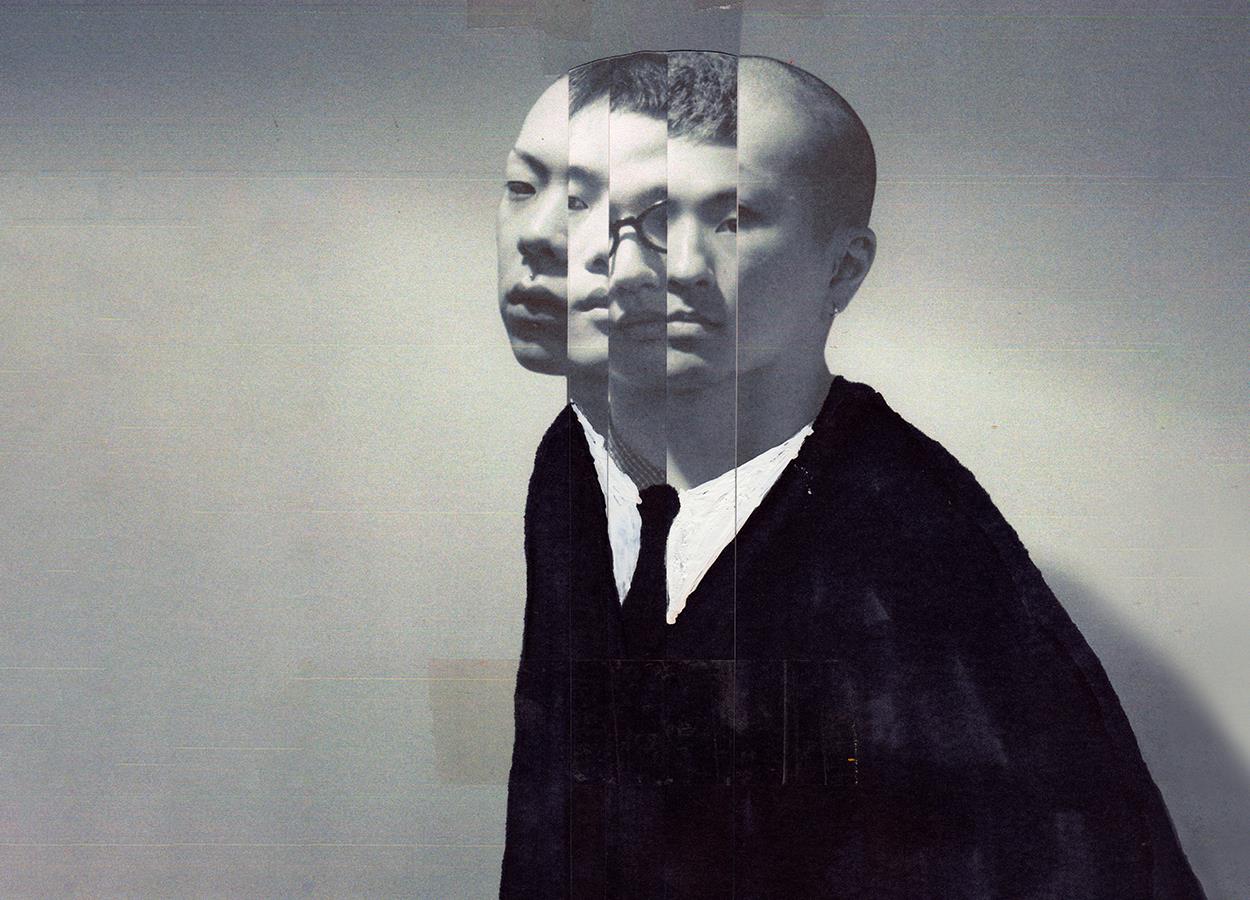 The four-man indie rock band has caused a sensation in the Korean indie scene thanks to their combination of alluring vocals and deeply resonant music. Through their unique style in music, fashion, and performance, the band hope to express the essence of Youth which can be wild and free but also empty and deserted.

Following the success of the EPs <20>, <22> and their 1st full length album <23>, HYUKOH released their 3rd EP <24 : How to find true love and happiness> in 2018, the album topped the charts in major streaming platforms and earned them numerous awards. In the same year, the band won “Song of the Year” in the 15th Korean Music Awards with the song “TOMBOY” and also “Best Rock Band Award” on the 32nd Golden Disk Awards!

In 2019, HYUKOH successfully completed their “24 : How to find true love and happiness Tour”, which covered more than 50 cities from North America, Europe and Asia including Singapore. The band was also invited to perform in renowned festivals in North America and Europe including Coachella, Lowlands, Pukkelpop, and many more.