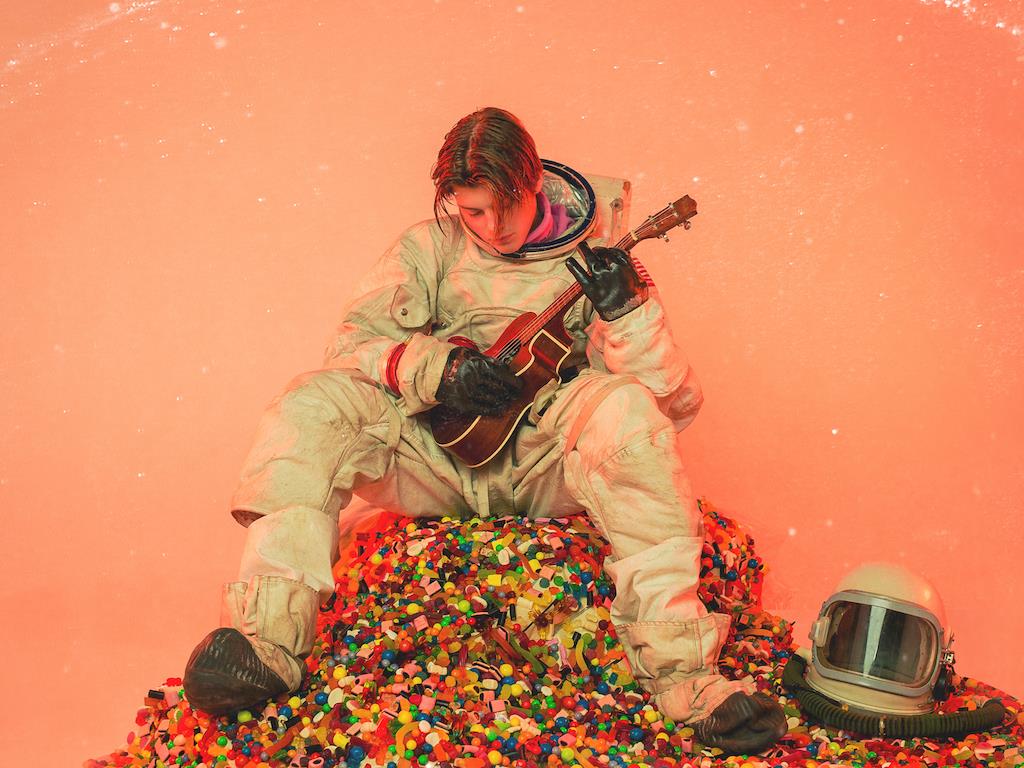 Shortly after releasing his 2017 breakthrough single “Don’t Tell Me,” the now 16-year-old, London-born, Sydney-raised singer and songwriter Ruel has emerged as one of the most exciting new recording artists and live performers in the world.

Things had begun to spark for Ruel upon thre release of “Don’t Tell Me.” Ruel was invited to perform on Australian radio station Triple J’s “Like A Version,” where he sang a stripped-down version of “Golden Years” and a cover of Jack Garratt’s “Weathered.” The jaw-dropping performance showcased Ruel’s dazzling voice, and the video quickly became one of the most-viewed “Like a Version” performances of the year after receiving over half a million plays in just 48 hours.

Not long after the release of “Don’t Tell Me,” Ruel was invited to write with Julia Stone, which led to him supporting Angus & Julia Stone on their sold-out Australian tour. In the same year, Elton John requested an interview with Ruel for his show on Beats 1, praising him: “You have the most amazing voice that I've ever heard from a male singer at 14 years of age and it's quite incredible.” Ruel was then invited to support Khalid on his Australia/New Zealand tour, performing to more than 5,000 people a night.

Ready, his debut EP has already amassed over 100 million global streams and features standout singles “Don’t Tell Me,” “Dazed & Confused,” “Younger” and “Not Thinkin’ Bout You,” all of which have been propelling Ruel on a swift, upward trajectory. The video for EP track “Younger” caught fire and has enjoyed over 5.5 million views since its release in August, with “Younger,” “Dazed & Confused,” and “Don’t Tell Me” all certified Gold in Australia. Having wrapped 2018 on a major high, Ruel became the youngest recipient in history to win the prestigious Aria Award for “Breakthrough Artist of the Year,” he performed at the opening ceremony of the Commonwealth Games, released a remix of EP track “Not Thinkin’ Bout You” featuring Grammy-nominated rapper GoldLink, performed at Tyler The Creator’s “Camp Flog Gnaw” festival, and completed very own sold out “Ready World Tour” through North America, Australia, New Zealand, Europe and the UK. Ruel is just getting started.