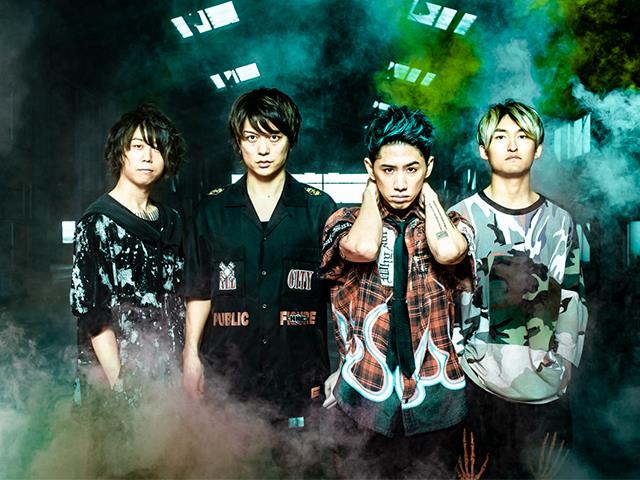 Formed in 2005, ONE OK ROCK consists of TAKA, TORU, RYOTA and TOMOYA. The quartet are widely known for their frenetic live performances and fusing music styles like emo to post-hardcore and pop rock. Since their debut in 2007, they have toured throughout Japan and appeared at many music festivals.

The J-Rock band has released 9 full length studio albums up to date, with the latest album ‘Eye of the Storm’ released in Feb 2019. This album also marked a shift in their music, from alternative rock of their previous albums to pop and electronic. The band’s lead vocal TAKA said in an interview, “We aim to go to different destinations by doing new things, so every time we produce a new album is to grow as musicians.” In memory of the late Linkin Park’s lead vocalist Chester Bennington, American pop singer Kiiara was also brought in as a guest feature where TAKA invited her to work with the band during a chat in between their tours.

After the release of their new album, the band embarks on their brand-new world tour with the first stop in Salt Lake City in North America. In between their tour, the band also joined renowned English singer-songwriter, Ed Sheeran, in the Asian leg of his world tour series, which includes Taiwan, Tokyo, Kuala Lumpur, Hong Kong, Seoul, Osaka, Singapore, Bangkok and Jakarta, as special guest act. Subsequently, the band continued their tour in multiple European cities which includes London, Berlin, Budapest and Prague, to name a few. Not forgetting their Asian fans, the band has announced their 2019 – 2020 Japan, Australia and Asia Tour which includes Bangkok, Seoul, Manila, Hong Kong, Singapore, Jakarta and Taipei.