There are currently no 5566 events at this time

Add 5566 to your favourites to get the latest news and updates. 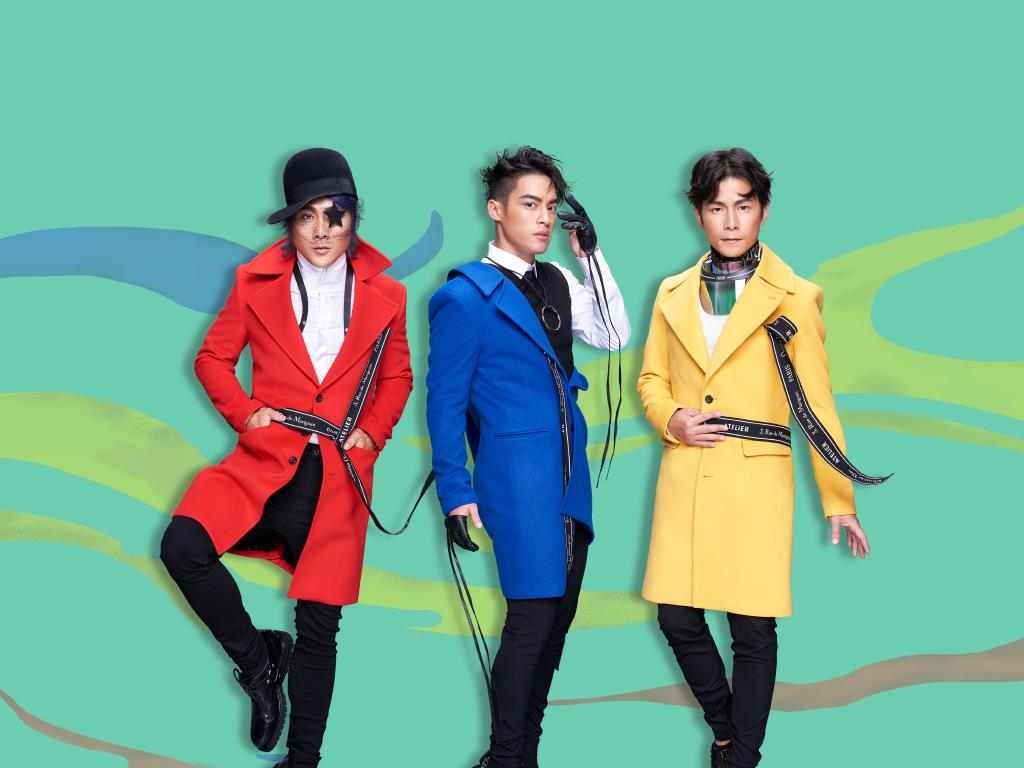 5566, a Taiwanese boyband, debuted on Jan 2002. The name is derived from their original FIVE members, working in SIX entertainment fields (singing, movies and dramas, hosting, modelling, commercials, and dancing). Dubbed as Asian’s top boy band in 2000s, 5566 was undoubtedly one of the most popular boybands during the heyday of the Taiwanese boyband sensation!

Besides singing, 5566 was also involved in various other areas such as acting and hosting since debut, garnering love and support from fans across Asia. In 2009, 5566 members went on to work on their career separately.

In October 2016, 5566 formally reunited at the 51st Golden Bell Awards, to which they were invited as special guest performers. With their return, several offers were made to the band, including an invitation to host a new Taiwanese variety show -The Hunger Games with three member – Tony Sun, Zax Wang and Jason Hsu.

In Feb 2019, 5566 returns with a bang with their reunion concert where they performed to a 10,000 sold-out crowd at the iconic Taipei Arena. The comeback concert featuring 3 member - Tony Sun, Zax Wang and Jason Hsu brought fans down memory lane with titles such as <Legend>, <Feng Yun Bian Se> and <I’m Sad> from their then popular idol dramas.